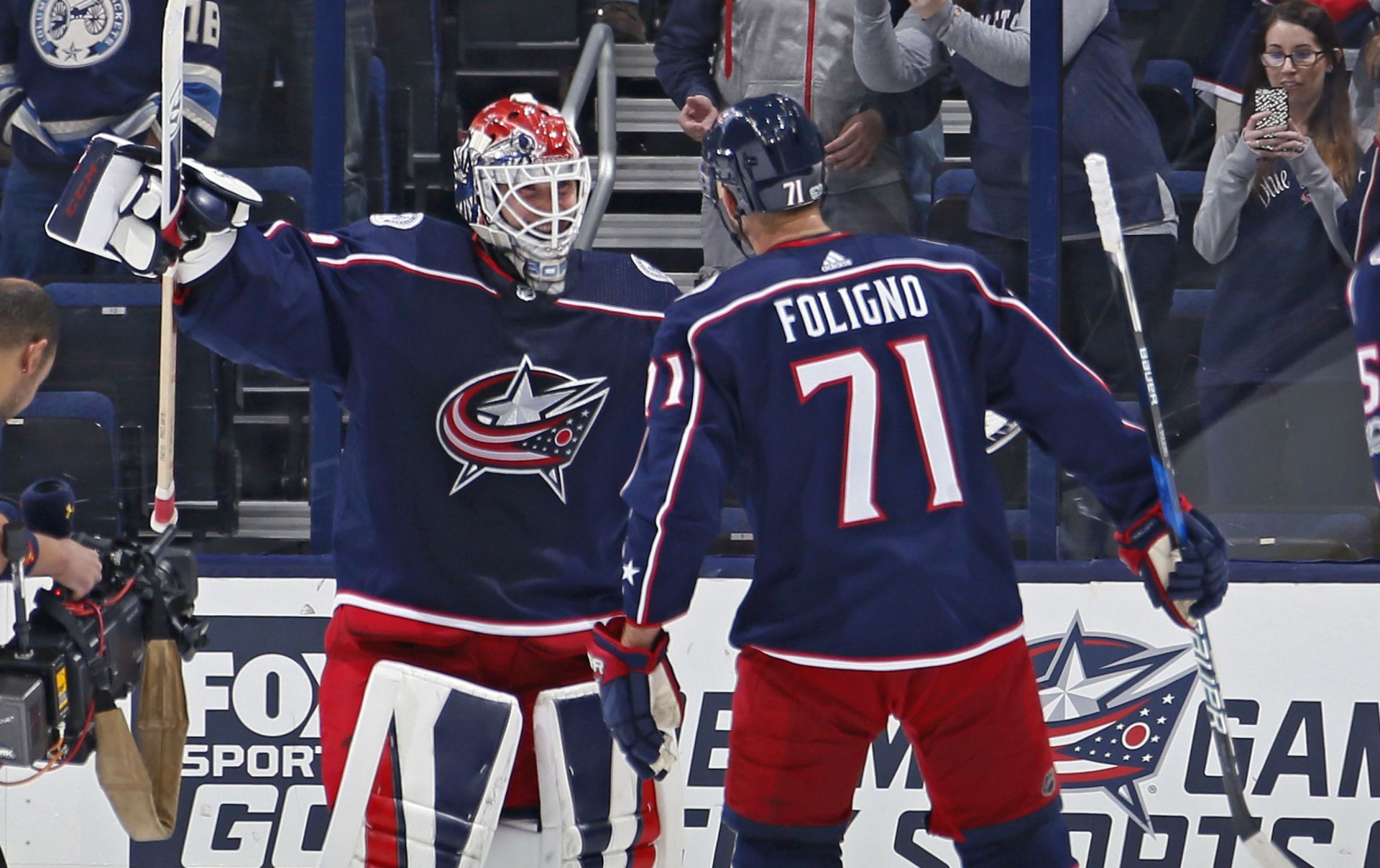 How does a team change none of their key players and the 2016 Columbus Bluejackets honestly feel like they can make a run into this post season?  Great to see everyone back again at APEX Hockey Betting.  Staying the course usually means that you have a bunch of talented but young players like the Oilers who just need time under their skates.  This is not really the case for the Bluejackets.  So let us try to unearth how they can stand pat and hope for better things right now at APEX Hockey!

Fitness should not be a problem for the Bluejackets anymore.  This will be the first training camp under Tortorella and he is a task master to say the least.  His results as a coach pretty much take hold right away.  Bad part is that he is not tolerated for long stints due to him working players harder than most of the other league.  Resentment festers in but this is down the road and not a real concern for 2016.

Strength of Forwards and Farm System

Last year, three of their forwards had what could be coined as career years.

Cam in particular has had three twenty goal seasons.  If he does not reach 33 or more goals then he is not making the progress he should.  There are an army of four forwards lead by Sonny Milano that are chomping at the bit to leap in the fray.  This should have extra pep in the step of the three listed above to produce even more under this new regime.

That is about it for the Bluejackets as in changes.  Can a team willing to outwork most others on a nightly basis squeak into the playoffs?  Most of the time it can happen but then they only get blasted out the door in the first round.  Good luck Columbus fans as you will encounter some success but even more disappointment near the end of the 16-17 season.  Good fortune in your sporting ventures and we will see you next time here at APEX Hockey Betting.