Betting on the Underdog During the 2020 NHL Playoffs 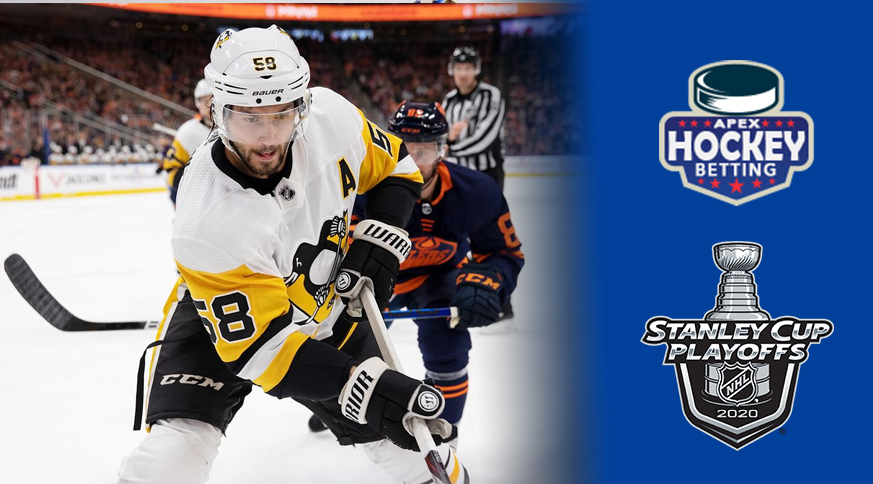 Hockey bettors can finally get back to the business of making money with the 2020 NHL playoffs getting underway Aug. 1. There is value to be found in the underdog this NHL playoff season. Let’s see where.

Examining these qualification series games can help us find teams to consider betting on. Take, for example, the Penguins-Canadiens series. Pittsburgh is a huge favorite at online sportsbooks over Montreal, which would not have the playoffs had the coronavirus not interrupted the season.

The Pens are a -230 favorite to capture the series and have a win probability of nearly 64 percent. Pittsburgh’s line of Sidney Crosby, Evgeni Malkin, and Kris Letang has won three Stanley Cups. Montreal simply isn’t as talented.

Of all the teams in the qualification series games, the Pens have the second-best goal differential. Montreal has the worst. The Canadiens are not a strong underdog candidate.

Bettors looking for a value bet in the qualification series games should take a close look at the New York Rangers. There is definitely some value to be found this year when betting the NHL Stanley Cup futures market.

New York goes up against a Carolina (38-30-5) team that finished fourth in the Metropolitan Division. The Rangers are a +120 underdog to capture the series, which is favored at +145 to go five games.

What’s interesting is that the Rangers and Hurricanes met four times this season and New York won all four. If you go back to the 2018-19 season, the Rangers have won five straight over Carolina.

The time off may help the Hurricanes who had lost three defenseman prior to the suspension of the season. Dougie Hamilton and Sami Vantanen will return. The break may also help the Rangers young goaltenders who gave up 29 goals in the seven games before the stoppage.

With a win probability of nearly 45 percent, the Rangers are worthy of at least a small wager to win their 2020 NHL Playoffs first-round series.

While the Penguins are favored to defeat Montreal in the qualification round, Pittsburgh is a +1600 longshot to capture another Stanley Cup. What makes the Pens a strong value bet to win it all is the Crosby-Malkin-Letang line plus the return of young star Jake Guentzel.

Guentzel suffered what would have been a season-ending shoulder injury. With the time off due to the coronavirus, Guentzel will return healthy. The young center scored 20 goals and 43 points in just 39 games this season.

The other longshot for hockey bettors to continue eyeing is Edmonton. The Oilers continue to be an intriguing wager at +2300. Edmonton has the league’s top two scorers in Leon Draisaitl (110 points) and Connor McDavid (97).

The Oilers are the NHL’s fourth-best scoring offense. They are -160 favorites to beat No. 12 Chicago in their qualification series. Like Pittsburgh, Edmonton has a high win probability (59.2 percent) in the qualification round.

If the Oilers get some quality goaltending, they are a great underdog pick to win this year’s Stanley Cup.