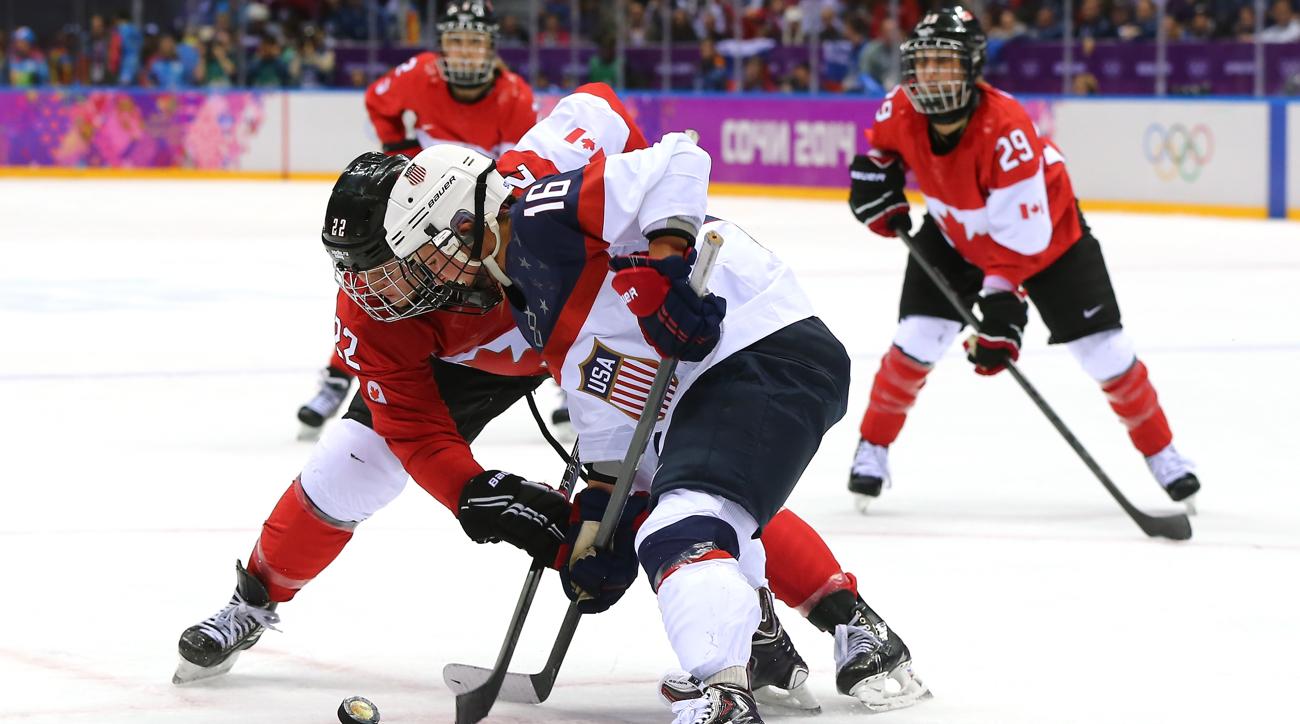 Excitement has been furthered by the two Canada USA friendly games that are a prelude to the World Cup of Hockey.  Fantastic to see everyone back here again at APEX Hockey Betting.  Today we relive what those two exhibition games taught us about the two teams.  Even though they split the games, one team was utterly dominant.  How will be our boys in the Stars and Stripes fare starting the 17th of this month?  Come find out right now here at APEX Hockey.

Impressions from the first two games were pretty polarizing.

If there ever was goon hockey team in modern play, it has Tortorella as their coach.  He is old school.  Pace of play to a crawl if he feels his team is behind in talent.  He insists on a lot of work.  This produces results but gets him run out of town most every NHL stop he has been at.  Lightning burned his bridge and he won them a cup as coach.

Totals will be on the high side given the two games between USA and Canada.  Scores were 4-2 and 5-2 but these are atypical.  USA wanted to know exactly where he stood and found out.  Even when they play Finland, the coach is going to insist the team goes to the body.  Total for the game is at 5 1/2 and the chalk is under for this game.  It is indeed the best way to go at Americas Bookie.

Two pairings of four teams each in group play.  Top two from each quad advance to the knockout stage.  Quality hockey investment chances starting on September 17th.  Good fortune in this and your other sports venture.  See you next time here at APEX Hockey.