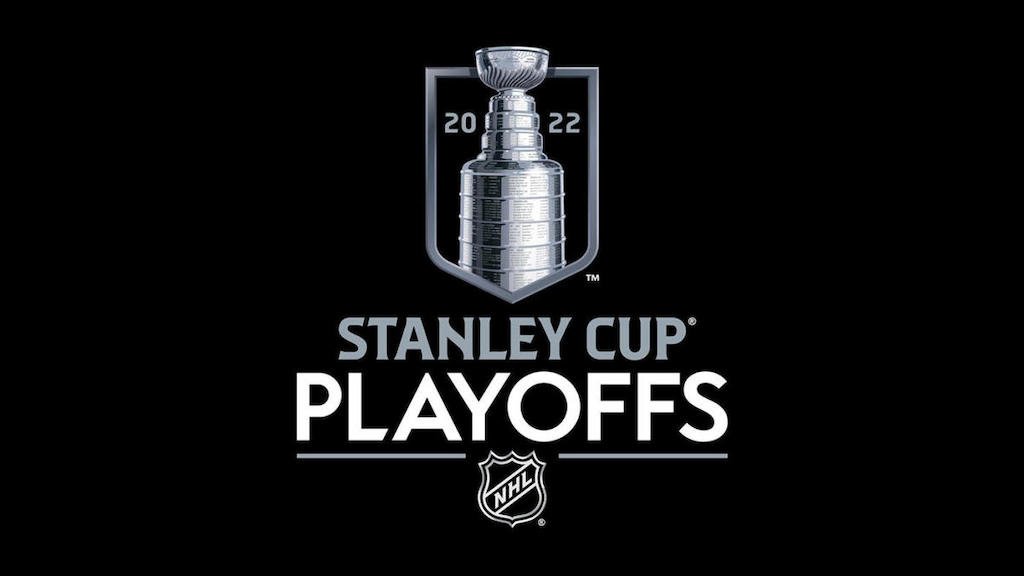 Handicapping the NHL Playoffs doesn’t need to be rocket science.

– Bettors have some advantages when betting on the NHL playoffs.

– There are several factors that can help in handicapping the NHL playoffs.

Betting on the NHL is a unique animal in itself and bettors, in general, are likely to have more success betting on hockey than other sports.

The betting handle is a lot smaller than the NFL or NBA and, as a result, the lines are a lot softer. Smarter bettors can take advantage of these lines if they know what they are doing, especially when handicapping the NHL playoffs.

When betting on the NHL postseason, there are a number of things to consider before finding success.

Betting markets are typically pretty efficient. In postseason hockey though, there is a tendency to overreact.

Let’s say you have a Game 1 in a first-round playoff series. The Capitals are a -130 favorite over the Rangers. Playing at home, Washington blows out New York 6-0.

Wanna be a bookie? Do you know a bunch of hockey fans that want a little more excitement going into the big game? Here are the top hockey pay per head services. Their sportsbook software will get you started today.

What’s interesting is that NHL teams are very good at bouncing back from big losses, especially in the postseason. In roughly 100 NHL playoff games where a team lost by three or more goals since 2015, those teams are 56-38 in their next game.

The point here is if you find a market overreaction it could be a signal. You might want to take advantage of the hype.

Don’t Fall for the Hype When Handicapping the NHL Playoffs

Speaking of hype, there are plenty of NHL talking heads that provide information that is designed to do one thing – sell.

NHL analysts are looking for clicks and likes and ratings that sell advertising dollars. They can take a simple story and make something out of nothing.

Case in point, the 2018 NHL playoffs. Vegas was an expansion team but had won the Pacific Division. The Los Angeles Kings had won two Stanley Cups in the last decade. The two teams met in a first-round playoff series.

The talking heads emphasized the Kings playoff experience and Stanley Cup wins. That’s why the Kings would beat Vegas, they said.

In reality, Vegas had a roster loaded with playoff experience too. They had obtained it in the expansion draft prior to the season. In the end, the Golden Knights were the better team as they proved by beating the Kings in four straight games.

What to Watch – Corsi

When handicapping the NHL playoffs, don’t forget to look at Corsi percentage. It’s a metric that shows you how a team possesses the puck. Teams that possess the puck longer, particularly in their opponent’s end of the ice, are more successful. They get more shots and more scoring opportunities.

Another thing to look at is riding a hot goaltender in the playoffs. Goalies are the most important piece of the puzzle when it comes to winning championships.

It’s also worth noting that most Stanley Cup winners do not repeat as champions in the salary cap era. However, Pittsburgh did it in 2016 and 2017 and Tampa Bay won in 2020 and 2021 though the 2020 season was shortened due to the coronavirus.