How Do You Bet on Hockey 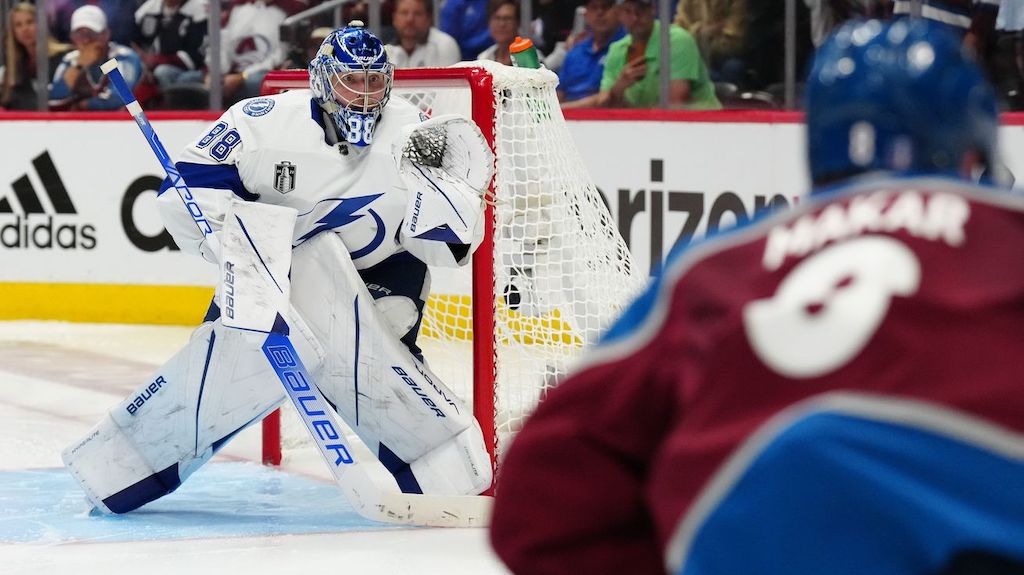 How do you bet on hockey? We’ve been asked many times and here’s your answer.

– Betting on hockey isn’t as popular as some other major sports, but there is still plenty of opportunity for bettors.

– Hockey bettors can use a number of metrics to help them make good betting decisions.

How Do You Bet on Hockey

Smarter bettors realize that there is an advantage to betting on hockey. The market is much softer than that of the NFL or NBA, which lends itself to finding more opportunity.

Plus, there are over 1,000 NHL games in a season and a two-month long postseason that features all best-of-seven playoff series.

The bottom line is that there are many opportunities to have success in betting hockey. It all starts with a basic understanding of the bets and strategies to use.

Scoring is a bit more scarce in hockey than football and basketball. As a result, hockey is more of a moneyline sport where bettors wager on teams to win more often than on the point spread.

For example, the Rangers play the Penguins. New York is the favorite as seen in the example below.

Roughly one-quarter of NHL games go to overtime meaning there is a large number of games decided by just a single goal.

Even though hockey is a money line sport, betting NHL player props has become super popular.

How Do You Bet on Hockey – The Puck Line

Hockey bettors can still wager on the point spread, which is called the puck line in hockey. The puck line is set at 1.5 for every game. There are cases – a very few – where the puck line might be 0.5 or 2.5, but that is very rare.

Using our example above, the Rangers would still be favored but in order to cover they would have to win by at least two goals.

A $100 bet on the Rangers to cover only pays out if New York wins by two or more. A puck line bet on the Penguins needs Pittsburgh to lose by one or win outright to pay off.

Hockey Totals / OVER UNDER

Like other sports, hockey bettors can wager on the final combined score of a game. Typically, NHL totals are set between 5 and 6.5.

NHL totals are set based on the goaltenders for each team as well as how each team is playing. When betting totals, it helps to know that the most common number of goals scored in an NHL game is 5.

Grand Salami is a Lot of Fun

Hockey offers one of the more unique bets on a nightly basis. Bettors can wager on the total number of goals scored by all teams playing on a given day. Betting the NHL grand salami is a ton of fun for anyone getting together with friends. Pool your money and bet the OVER. You can cheer for every goal.

For example, say the NHL schedule has eight games playing on a given day. The Grand Salami total might be set at 48 (usually between 40 and 50 for eight games).

If all 16 teams combined scored more than 48 goals and you had bet the Over, you have a winner.

Hockey offers bettors a number of metrics that can be used to help make strong betting decisions. One of the statistics used is Corsi percentage.

This is a measure of how often a team gets a shot on goal when at full strength (5-on-5). Teams with higher Corsi percentages typically are the better teams in the league and, as such, win more games.

Fenwick score is another measure similar to Corsi but it doesn’t count blocked shots. These metrics can be used to compare teams and decide on a wager.

There are numbers that apply to goaltending too. Goalies have a huge effect on the outcome of NHL games. Save percentage is a key statistic. Using 5-on-5 save percentage can be even more valuable.

How to Bet on Hockey and Beat Totals

Again, 5 is the key number in betting NHL totals. In a given season, about 25 percent of games will end with five total goals.