Introduction to Betting on Hockey 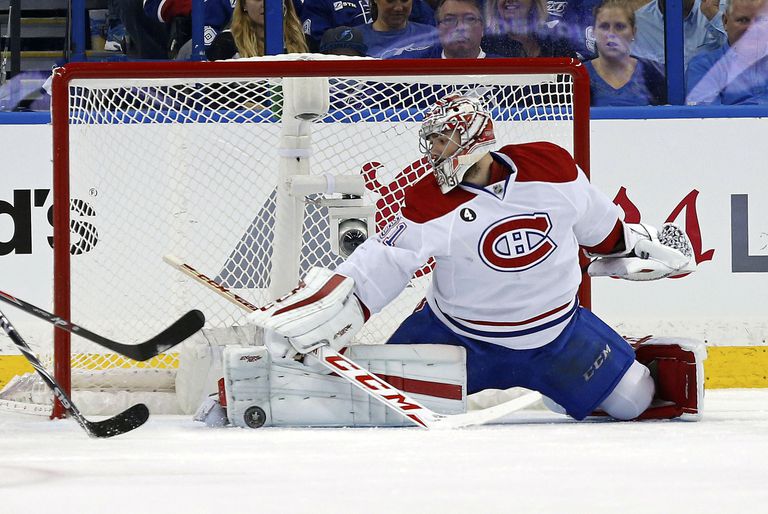 Anyone who has been involved with sports betting for any length of time has probably heard the story about the down-and-out gambler who went on a horrible losing streak in football, then shifted his attention to basketball, with the same degree of non-success. He just could not pick a winner, and this was nothing out of the ordinary, as he simply did not have a firm grasp of handicapping principles. With a certain desperation, he had a conversation with a friend as he explained his woes.

The friend, trying to be helpful, suggested that maybe the desperate loser could take a stab at betting hockey.

Incredulously, the chronic loser said, “Hockey?!?!  What in the world do I know about hockey?”

Unfortunately, from a sports gambling perspective, that may not be that far from a reflection of the truth. Between all of the four major sports for which wagers are taken in United States-facing sportsbooks, hockey lines may be the most difficult for the public to understand. And that is a shame, because the online sportsbooks would love to be able to attract more recreational bettors to the fray.

Speaking of action, like everything else, that is what hockey lines are designed to do – balance the action, not necessarily the number of bettors that are on either side. When oddsmakers go to work establishing a hockey line, part of it is an evaluation of the matchup, and part of it is the perception of what the public thinks and what it might do.

There are many factors that are involved in taking a hockey line and handicapping it, not the least of which are the goaltenders that are playing. They not only have a tremendous impact on the result of the game itself, but also on the number of goals that are going to be scored in the game (the over/under or “total”). As a result, folks who look to beat the sportsbook’s line when it comes to hockey will often track goalies, who tend to get “hot” for extended periods.

Like some of the other major sports, there are a number of different ways to wager on hockey, and they may take a while to grasp, but once that happens, you will find that they are not that much different than, say, betting on baseball.

It is not all that uncommon for sportsbook such as America’s Bookie to accept wagers on international hockey. But as far as the sport is concerned, the most popular wagering is on the National Hockey League, which has, over the last three decades or so, expanded well beyond its base in the northeast to establish a “footprint” that essentially covers the entire country. NHL franchises are located in such seemingly unlikely places as Raleigh, Columbus, Nashville, Tampa, Phoenix and Fort Lauderdale. This creates a wider geographic scope that helps more games get seen on a national basis. For the savvy bettor who is looking for a place to get an edge and watch his or her action unfolding on the tube, hockey may be a pretty good alternative.

And you won’t have to sound like the guy in the anecdote we told at the top of this piece.