NHL Players on the Decline for 2016 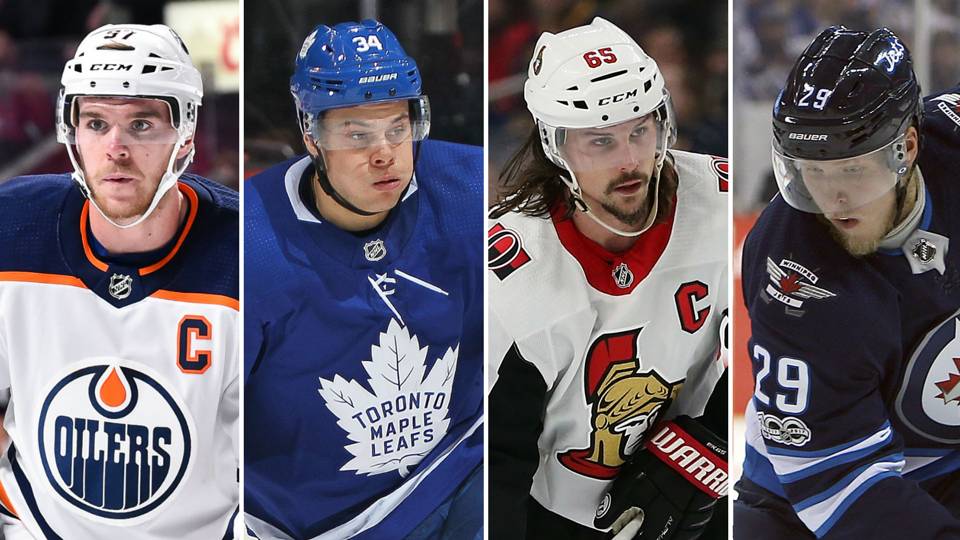 Not all are going to improve as we look at NHL Players on the Decline for 2016.  Great to see everyone back here at APEX Hockey Betting.  Today, we look at whose going to be a step slower for the upcoming regular season.  Where the years on the ice are finally going to take a toll and where most of all.  So let us see what teams might be fades due to some aging players right now at APEX Hockey.

NHL Players on the Decline : Carey Price of Montreal

Here is one of the top goaltenders of the last few years.  With him in net last year, Montreal was the darlings of bettors everywhere.  Puckline covers due to their fearless aggression knowing that Price is back in net.  With him only a dozen or so games last year, they are going to want to ween him in slowly.  So besides being weaker and now more prone to injury, the team will not be what they once were with him.  Better than without him but not as good to start the 2016 regular season.  A mixed blessing for those with long memories.

New Jersey is putting a lot into Mike’s talents this year.  Problem is that he is often injured and for prolonged periods of time.  Averaging only 60 games per year, can the Devils survive the dip in production when he goes missing.  New Jersey will surprise many if they can keep him healthy but what we have learned from history that this should not be counted on for your NHL wagering adventures.

Others like Ryan Miller of Vancouver can suffer in the nets and his team not be effected that much.  We attempted to give two players who will most likely entering a period of decline that their teams most certainly will feel.  Price has to slow down and augment his style to not hasten a return to the injuries list.  New Jersey can surprise all of us if they can keep this star healthy.  Look forward to more tidbits like these next time here at APEX Hockey Betting.