Other Bets in Hockey – Including Totals 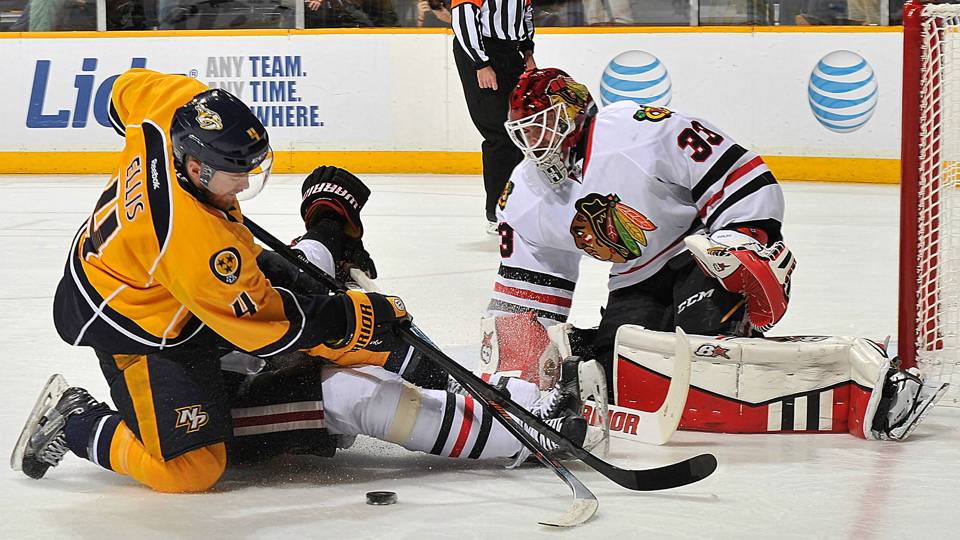 Obviously one of the things a sports bettor has to worry about in a hockey game is who is going to win. But of course that is not the only thing that comes under consideration. There is not only a sizable contingency of people who prefer to bet on how many goals are going to be scored, there are those who might do that exclusively.

Obviously a TOTAL is the sum of the goals that are going to be scored by both teams in a game. The total is set up as a single number, and there will be a price on whether the number of goals scored will be OVER or UNDER that particular number. Here is one example of what it can look like:

That is the way it will look at America’s Bookie. And for some there would appear to be a little “shorthand” at work. So we should explain what it all means.

So the “over” is, in effect, the favorite.

As you can also see, this is a “20-cent line.” Since the scores generally don’t gravitate a whole lot from a certain range, the oddsmaker, rather than move a totals line with regard to the number of goals, will move the price. So if there was enough action on the “over” in this dynamic, the price on that may be moved to -130, with the “under” moving to +110. maintaining the consistency of the 20-cent line.

Another quick note about totals that is very important: customarily they include anything that happens in overtime, unless it is otherwise specified by a notation such as “regulation time only.” The overtime will produce a maximum of one goal, of course. But with the relatively low-scoring games, that constitutes a considerable percentage of the total scoring.

More ways to bet on hockey include:

* Parlays, which work in similar fashion as they do in baseball, from a mathematical standpoint, and are calculated based on the prices of the items that are included; at America’s Bookie you can put together a number of different teams in a parlay for any given evening of action;

* Props, which may be occasionally included and could involve exact scores, the first team to score, a specific player performance (e.g., whether Sidney Crosby will score a goal), or any number of other wagering items;

* Live in-game betting, on which revised prices on the games may be posted during breaks in the action – either during commercials or between periods.