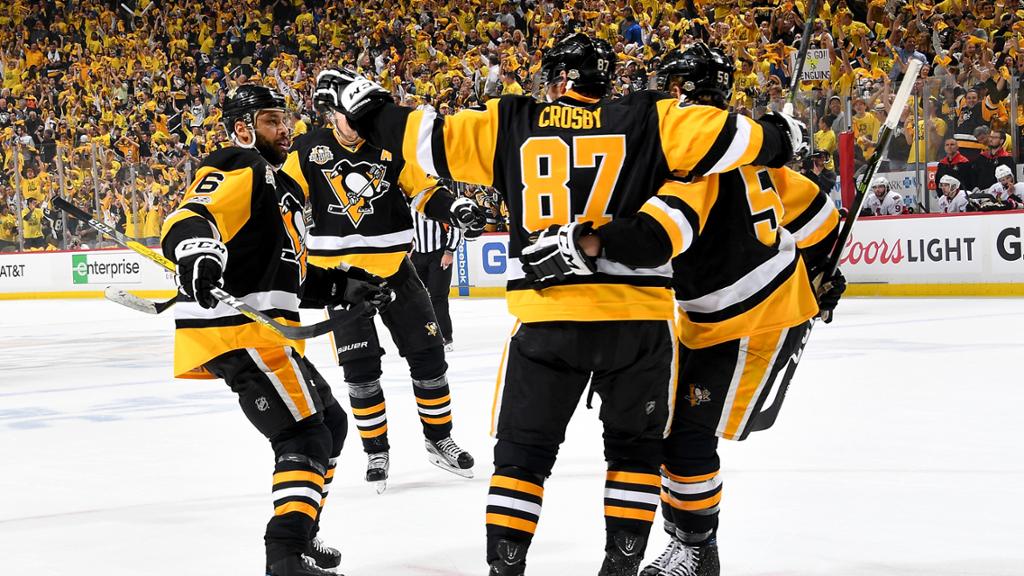 When the NHL’s Stanley Cup Finals resume on Thursday night, the Pittsburgh Penguins will have the Nashville Predators right where they want them. The teams head back to Pittsburgh with the series tied at 2 games apiece after the Predators came to life in their last 2 matchups. They won by a combined score of 9-2 in those contests and conventional wisdom would tell you that they’ve taken the momentum in this series. I would disagree with that sentiment. As good as Nashville looked at home, they were equally as bad when playing on the road earlier in the series. They’ve got an uphill battle from here and I’ve got 3 reasons why.

.First, Pittsburgh has the advantage in remaining home games. If no team wins a road game in this series, then the Penguins will take home their second straight Stanley Cup. The Pens have 2 home games remaining to Nashville’s 1 (Game 6). If the Predators want to hoist their first Cup, they’ll need to find a way to win in Pittsburgh, the same place they were decimated just a week or so ago in back to back games. These weren’t nailbiters that came down to the final minutes of the 3rd period, these were games that the Pens won comfortably. Nashville will have to play a different game if they have any intention of winning.

New to the greatest game on ice? Come learn how to bet hockey.

Pittsburgh has been staying alive in this series without much contribution from their top players. Think about it, they crushed Nashville in the first 2 games and then floundered in the next 2, but they’ve essentially been playing this series with Sidney Crosby and Evgeni Malkin (especially Malkin) sleepwalking through the contests. The dynamic duo has combined for just 6 points in 4 games and was even held shotless in one of the matchups in the music city.

If the Pens can hold their own without much from Sid the Kid and Malkin, what can they do if those 2 wake up? A lot, that’s what. If those 2 come to life, it’s going to be game over for Nashville no matter where those games are played — and you know what? You can only keep the game’s best player down for so long. Crosby had a breakaway goal in Game 4 that he put away with ease and I would expect more of that in the remainder of the finals.

Want to know the best place to bet the finals? Here are the best hockey sportsbooks.

The 3rd and final reason the Pens are in the driver’s seats is that they’ve been here before. These guys are playing in their second straight Stanley Cup Finals and many players on this roster have even more experience than that. They know what it takes to win a cup, Nashville doesn’t. While Pittsburgh can be calm, cool and collected, the Predators will be wondering if they’re doing the right thing or making the right calls. When it comes to a 7-game series in the Stanley Cup Finals, experience almost always wins out in high-pressure situations.