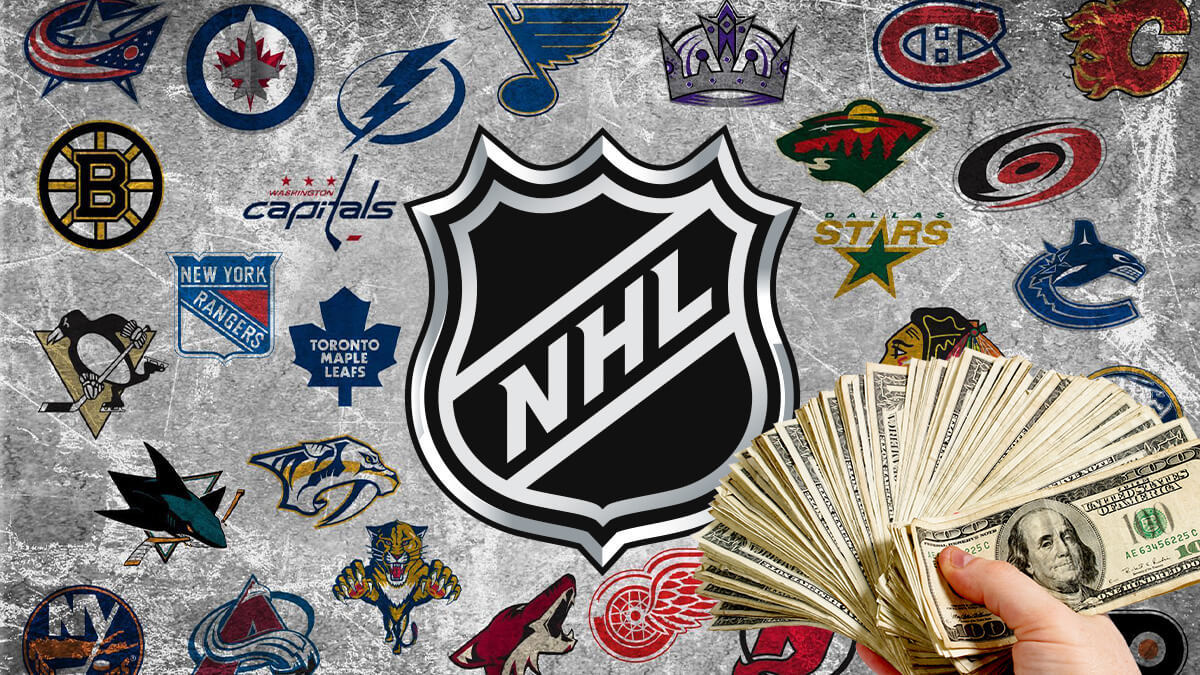 These are the problems with early season NHL betting.

– A lack of information is a problem with early season NHL betting.

– NHL bettors have to be patient early in an NHL season.

With the NHL in its early stages, bettors are already at it. Many of them find that betting this early in the season can be difficult. The opening weeks of a long  NHL season can present some special and challenging obstacles for bettors to conquer.

The exciting new season is like a shiny new object.Many bettors will get into the NHL futures market early. The early season creates a buzz and bettors want to jump on it … right now!

That can lead to some problems for many bettors. Here are four of the major concerns with early season NHL betting and some suggestions for how to fix them.

Bettors that rely on this small sample of data can often find themselves lost. What do they do to find success in early NHL betting?

Well, the preseason can be a good source of knowledge if you are diligent. The difficulty with the preseason is that nothing can be taken at face value because elite players frequently don’t play entire games.

Many teams don’t prioritize winning during the preseason games. Still, it is possible to derive some insightful knowledge from the preseason that can help you with your early season NHL betting.

It’s a time when bettors can look at coaching patterns as well. Some coaches have a history of getting their teams off to fast starts. Others take longer to get in the swing of the new season.

Every new season, there are a few really good NHL teams that just look awful at the beginning. There may also be a team or two that starts a season with a number of surprising wins. It might be a team that finished with one of the worst records in the league the year before.

This is going to happen. Keep an open mind and realize that anything goes early in an NHL season. You should approach early-season NHL betting with caution.

The best course of action in this situation is to reduce your wagers until you feel more in control of the situation. You don’t have to make many – if any – max bets until you have a better idea of how the season is playing out.

Start the season out more patient and only place bets when you are more certain of your advantage. Give yourself the largest margin of error early in an NHL season. As the season progresses and you gain a better understanding of how teams are performing, you might be willing to wager more.

Early in the season, successful NHL betting requires bettors to play amateur psychologist. Because bettors are confident they will succeed in the end, they too often do not alter their early season betting. Bettors can end up making more in an NHL season if they can see past their confidence to the reality of the first few weeks of a new season.

Smart bettors can usually predict how the odds and lines will change later in the season. Early on, though, it’s not always easy.

The betting public hasn’t always started paying attention to the NHL yet. That makes everything more uncertain due to the lack of public money and the extra volatility. Early in the NHL season, it can be more difficult to time your bets for maximum value. Bettors run the risk of a line’s value unexpectedly shifting out of favor.

The solution to have more success in NHL betting early in the season is rather simple. If a line looks acceptable where it is, a bettor should bet on it rather than waiting to see if it improves. It’s better to pick a solid line now than being forced to take a bad one later.

NHL bettors get excited when anticipating the start of a new season. They are very eager to begin betting on it. This may cause individuals to place bets that are less than ideal and force them into circumstances that they don’t usually find themselves in. That can be costly.

Being impatient with your NHL betting is a recipe for disaster. Take a deep breath and relax as soon as possible in the early part of the season.

You must keep in mind that winning in sports betting takes time and effort. No matter how much you want to make a wager, there is never a good reason to do so unless you are confident in your advantage and you find value in NHL odds.

NHL betting is fun and exciting. It’s much better when you win, and it’s not very enjoyable when you lose. Being patient, especially early in the season, will help you minimize those losses.