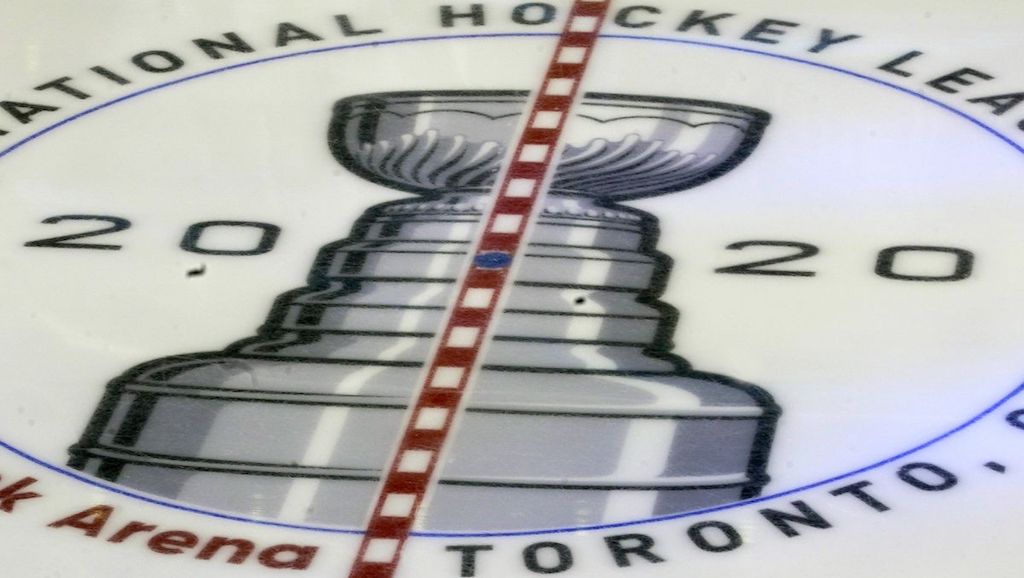 The Vegas Golden Knights continue to surge as they get deeper into the 2020 Stanley Cup NHL playoffs. The Knights are on the verge of closing out a conference semifinal series with Vancouver. They are now the favorite to capture this year’s Stanley Cup.

Here’s a look at the updated odds to win the Cup as the postseason nears the conference finals.

The only question heading into their conference semifinal matchup with Vancouver was whether or not Vegas would sweep the Canucks. Heading into the series, the Knights had the best expected goals percentage at 5-on-5 (62.1 percent).

The Knights opened the series with a 5-0 win, but did fall in Game 2. Leading the series 3-1, the Knights are now the overall favorite at +175 to capture the 2020 Stanley Cup.

Vegas has shut out Vancouver twice and has scored 15 goals in four games. Mark Stone and Shea Theodore have been among those that have been outstanding for Vegas. Both have totaled 14 points in the playoffs.

The goaltending has been equally as good. Robin Lehner is 7-2 with a .921 save percentage. Marc Andre-Fleury is 3-0 in his three starts.

When the NHL resumed its 2019-20 season at the beginning of August, the Boston Bruins were favored to get back to Stanley Cup Finals and actually win it this year.

The Bruins are down 3-1 in their series with Tampa Bay, which has emerged as the top challenger to Vegas. The Lightning are now +240 favorites and are within one game of the Eastern Conference semifinals.

The amazing thing about Tampa Bay is they are doing it all without Steven Stamkos, one of the NHL’s top scorers.

Those that like to bet on the NHL know that Nikita Kucherov and Brayden Point have picked up the slack with 16 playoff points each. Goaltender Andrei Vasilevskiy has a 1.98 goals against average and is 9-3 in the postseason.

With Kucherov and Point, the Lightning can score, but the defense has held Boston to just a single goal in each of the past two games. When goalie Tuuka Rask decided to opt out of the rest of the season, it pretty much spelled the end for the Bruins.

When the postseason began about a month ago, not many would have thought the New York Islanders would have a legitimate chance at winning a Stanley Cup. After the Isles slapped around Philadelphia in Game 1 of their conference semifinal, that tune started to change.

New York leads the Flyers 3-1 in the series and has gotten this far with one of the best defenses in the NHL. In their three wins, New York surrendered a total of three goals to Philadelphia.

Coming into the conference semifinal series, the Islanders had not allowed a single team to get more than 30 shots in a game. What’s more is that they outscored their opposition 11-4 in the third period.

Under head coach Barry Trotz, who won a Stanley Cup with Washington, the Islanders have proven they can hang with anybody. At +500 to win the Cup, there’s value in a wager on the Islanders, so don’t be surprised to see them in our free hockey picks.

Dallas is listed at +525 to win and stands to eliminate Colorado, another heavy favorite just before the playoffs started. The Stars beat the Avalanche in all four of their regular season games, but Colorado won in round-robin play.

In four games in the conference semifinal series, Dallas has scored 19 goals led by Denis Gurianov who has eight. He is also one of five Stars who has double-digit points. Veteran Joe Pavelski has seven goals and ten points and Miro Heiskanen leads the Stars with 16 playoff points.