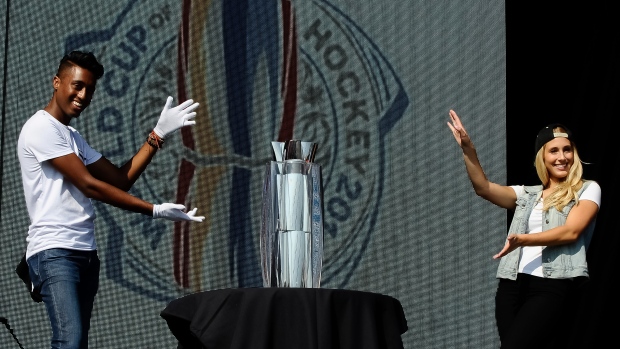 Meaning will come a little earlier this hockey year with the World Cup of Hockey News that it is almost here.  Great to see NHL fans assemble here at APEX Hockey Betting. Starting on September 17th and going on until October 1st, this event has eight teams assemble for this third event.  First time in a dozen years that the NHL has decided to continue this.  So now let us examine who the teams are and why Canada should be excited about this event.

Chances of thumping their chests in hockey are becoming fewer as time goes by in Canada.  With an absence from the Stanley Cup Playoffs, these forms of international competition is where they get most of their pride as a hockey dominated country these days.  In fact this year, the only real debate is whether a recovered Carey Price should be the starting goaltender for them.  They have two other netminders that could steer them out of the group play and through the two rounds of knockout play.

Two different groups are in pool play.  Group A have the following teams

Group B has Finland, Sweden, Russia, and North America.  The two teams representing continents need a little explanation.  Europe is basically players from any country not listed in group play.  North America is open to anyone at 23 years old or younger.  Novel approach by the league to try and keep this competitive for all.

Dominance seen in this article and in past events might not be at the same level for Canada.  Still they should be the favorite for our wagering considerations.  Glad to see the league give us fans meaningful action in September this year.  Good fortune in all your sporting speculation and we will see you next time here at APEX Hockey Betting.